Returning to your roots: An ethnomediaology case
study on Tejon Native American Tribe in California
under StoryLab (Skills Training for Democratised Film Industries.) 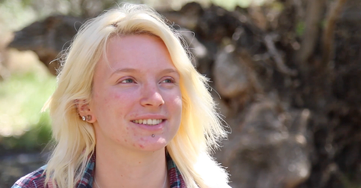 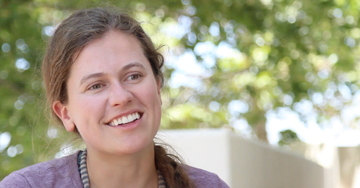 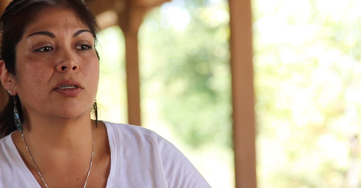 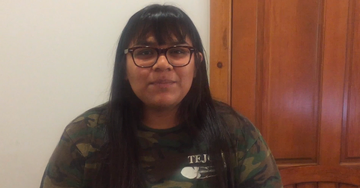 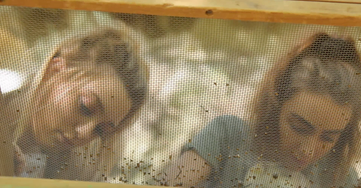 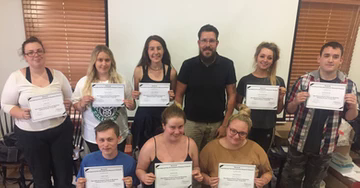 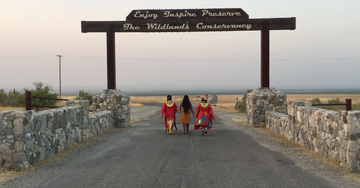 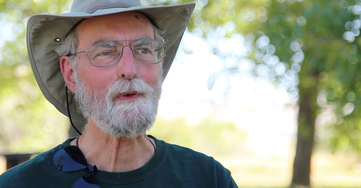 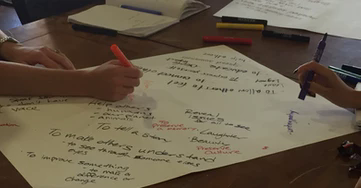 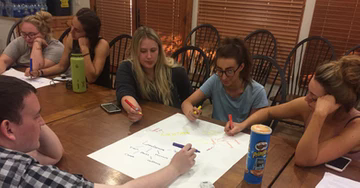 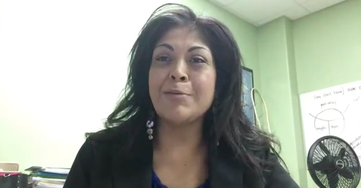 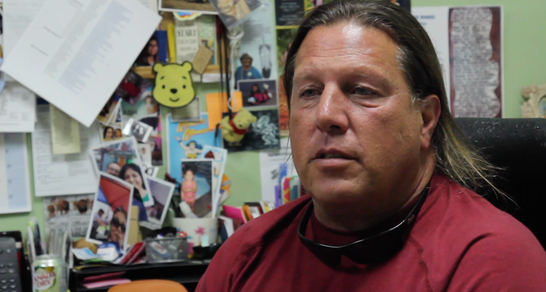 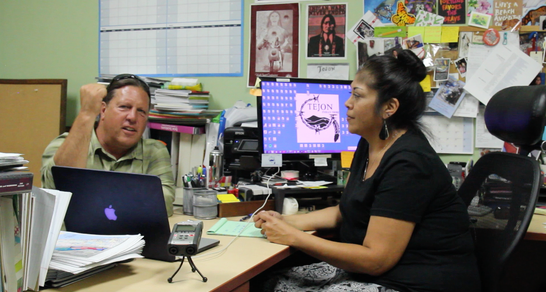 Word from the people 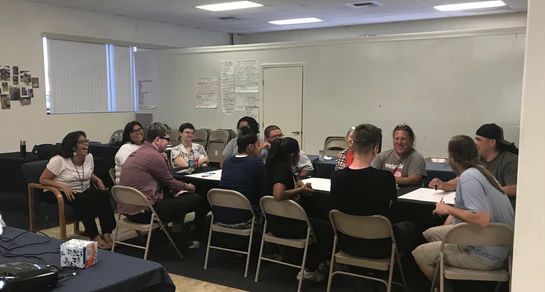 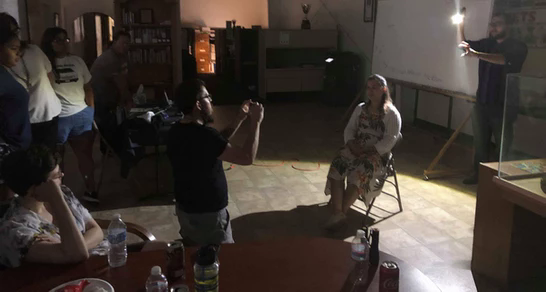 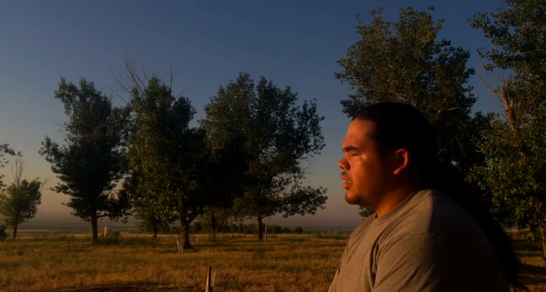 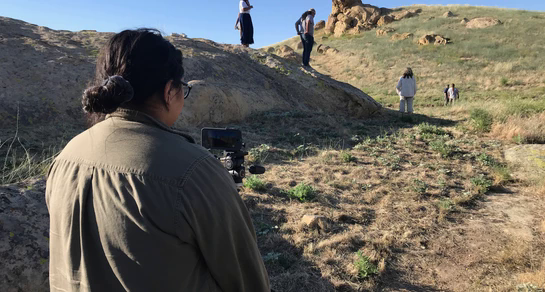 One of the most effective ways to live eternally is through films. Films survive through wars, political changes and natural destructions over the years. In addition, films have the ability to retain collective memory and remind historical truth, civilisation and myths. Creating stories and visualising them through filmmaking, even for someone who is not professional filmmaker, can be a powerful tool to recall and reshape memories. Filmmaking is not just about cinema. Filmmaking has become ubiquitous and is used in several fields, such as education, training, campaigns, advertising, social work, health messaging, social media and for many other purposes, including the contribution to addressing some of the UN’s 17 Sustainable Development Goals.

Storylab (International Film Development Research Network) created the notion of ethnomediaology and developed a series of workshops across the globe. From Malaysia to Ghana, Colombia, California and Greece, Storylab, worked with local communities in order to create new solutions for them as well as fresh insights for the researchers based on three basic core values, i.e. “Integrity, Authenticity and Openness”.

Over the last two years, Storylab organised two trips in Bakersfield, California. The coordinator of both trips was Prof. Erik Knudsen, the founder of Storylab and ethnomediaology. I was the principal investigator and I delivered a series of workshops in Wind Wolves Preserve in California. At that point, I was Professor’s Knudsen Phd student, and working with a Native American community was an experience that I didn’t believe that I would ever have the chance to live. Prof. Knudsen collaborated with Dr. David Robinson and his archeological team from the University of Central Lancashire in order to deliver a series of ethnomediaological workshops to Tejon Native Americans tribe members. The workshops, as explained in this paper, are based on ideation practices which enabled new co-development and production partnerships, and enhanced visual storytelling skills, better engagement with local cultural preservation and deeper awareness of the opportunities of narrative filmmaking, thereby enhancing the voices of independent and marginalised communities.

The reason of those trips was to study the Native American community and explore through practice the discovery and development of a personal voice in the making of their films and to understand practical ways in which ideas are shaped into stories. This goal is linked with the basic principle of StoryLab, namely film democratisation. During the workshops, the Tejon Native American community was able to find new ways of expressing its heritage and history through storytelling and filmmaking, but also to come together as a family. In the constantly developing world, the workshops were the means through which Native American elders could pass their knowledge and heritage to the younger members of their family. The study also helped me to develop a different approach in filmmaking and to find a more spiritual part of myself that I had never felt before. This experience as well as my engagement with the Native American community defined me as a filmmaker and was a life changing opportunity. The purpose of this paper is not to provide further theoretical insights, but to use this case study as a way to prove that ethnomediaology can offer solutions to local communities and participants as well as how it can provide new insights to researchers and filmmakers engaging with such projects.

StoryLab philosophically and creatively examines ways in which independent filmmakers may explore, through practice, the discovery and development of a personal voice in the making of their films – particularly in examining the early ideation stages of cinematic expression – and ultimately seeks to understand the practical ways in which ideas are shaped into stories and narratives. Utilising interdisciplinary approaches inspired from music and enthropology, StoryLab has developed an immersive research methodology entitled Ethnomediaology, which involves the active and personally immersive participation of researchers in the research culture and process of knowledge generation, data gathering and evaluation, as well as impact delivery.

For more information about StoryLab check our website: https://www.storylabnetwork.com/