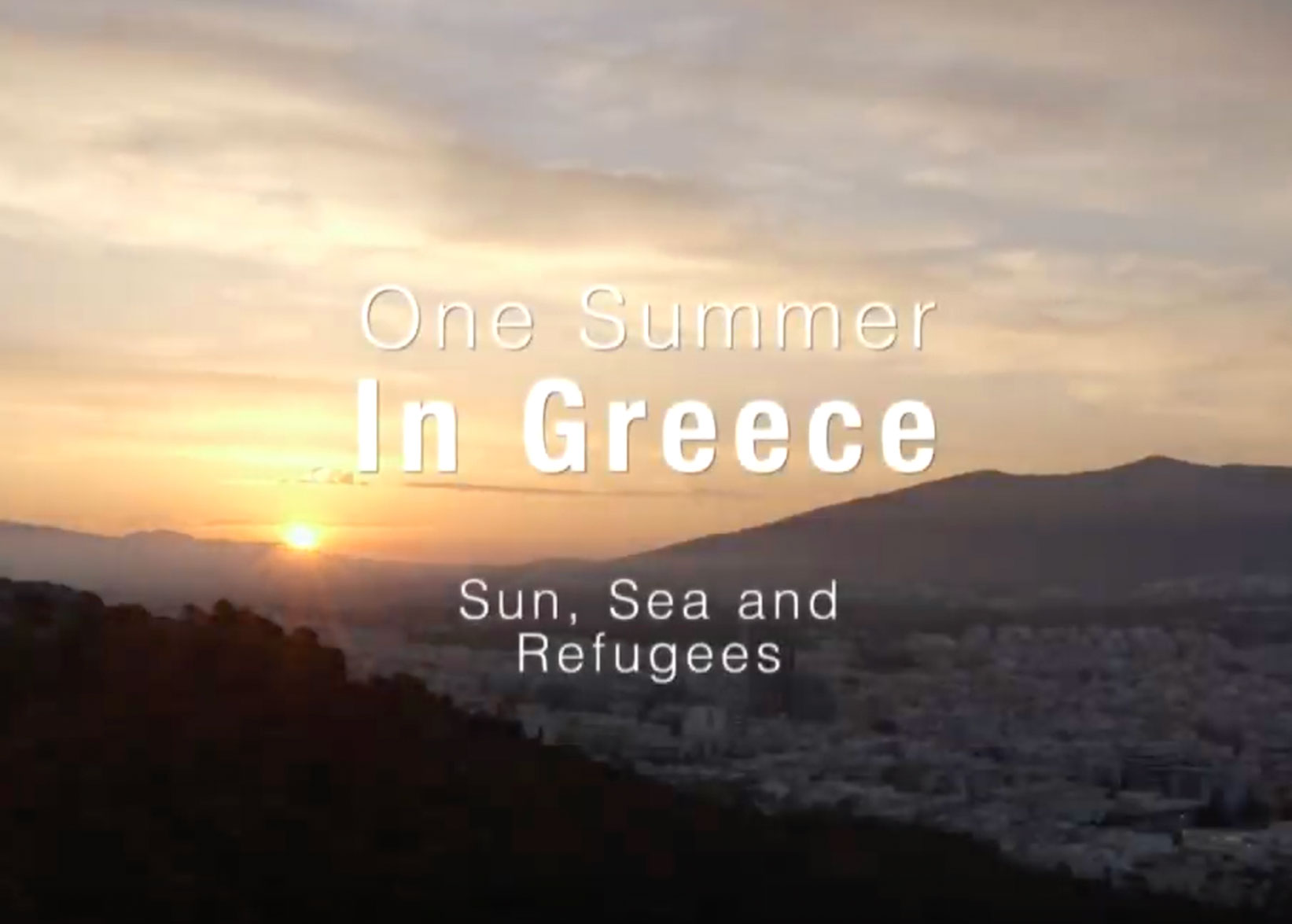 One Summer in Greece is a snapshot of the refugee crisis filming in Athens and Lesbos. The film tells the story of the most vulnerable refugees and describes how one of the poorest European Union countries is coping with the crisis. Filmed when borders were closing across Europe, it shows the impact on refugees fleeing war who don’t know when they are able to leave the country and join relatives elsewhere. Filming in four refugee camps and children’s homes the documentary contrasts the crowded conditions of state run refugee camps with the more tranquil and humane treatment of child refugees in NGO run facilities. It also looks at how Anarchist groups in Athens have helped re-settle refugees in a disused hotel and squatted buildings and have probably taken in more child refugees than the British Government at the time of filming in 2016. The film is largely without commentary. Our aim was to allow refugees and those working with them to speak for themselves without an author’s voice directing the viewer. The documentary features the most at risk refugees, women and children, N.G.Os and government officials working with them. It highlights the impact of the North South split in the European Union where those countries most affected by the economic crisis have also had to deal with the largest refugee movement since the end of World War II and how border closures have put a massive burden on refugees and the Mediterranean countries receiving them.