Iakovos' pioneering work is a combination of practical filmmaking and academic research. His goal is to narrow the gap between the two. His films are dealing with social issues and are strongly political.

His latest short film Allimonò (2020), was produced by Apulia Film Commission, under CIAK memory call Interreg Greece Italy and at the moment is screened in several film festivals.

At the moment Iakovos is on pre-production  for his new short film Cloudy Water that won the second award in the 43d Drama international short film festival Pitching Lab.

Iakovos is a member of Scriptwriters Guild of Greece and of the Greek Directors Guild. 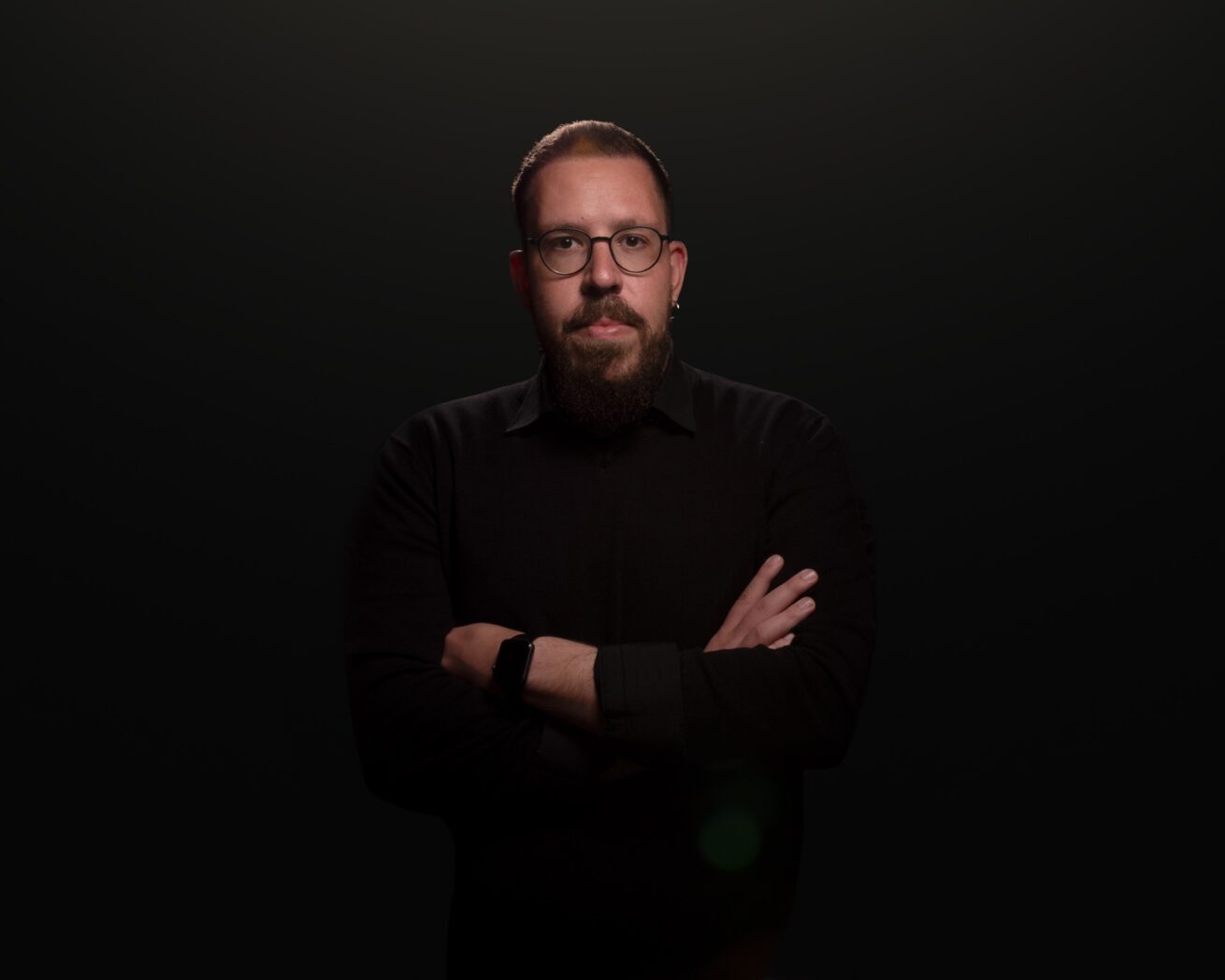 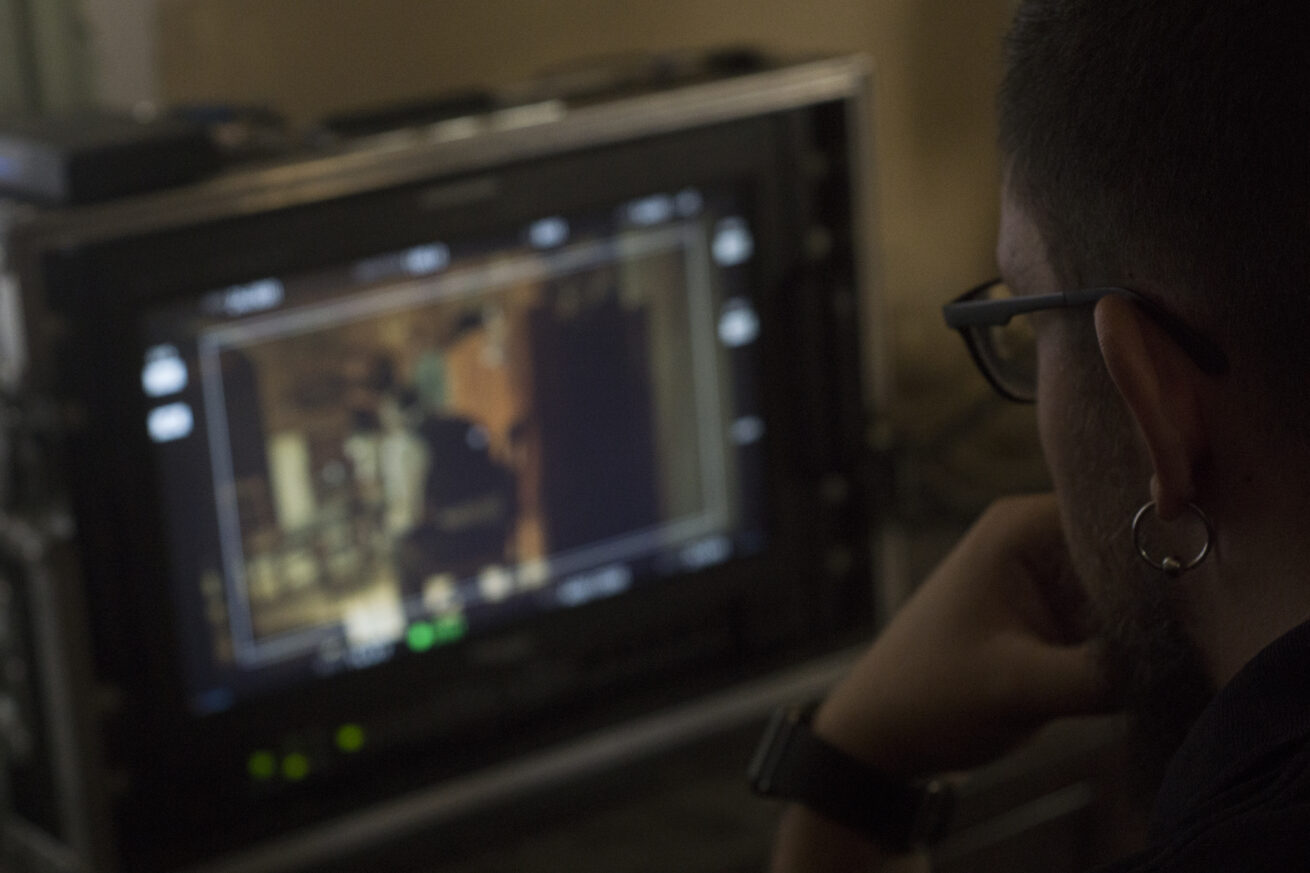 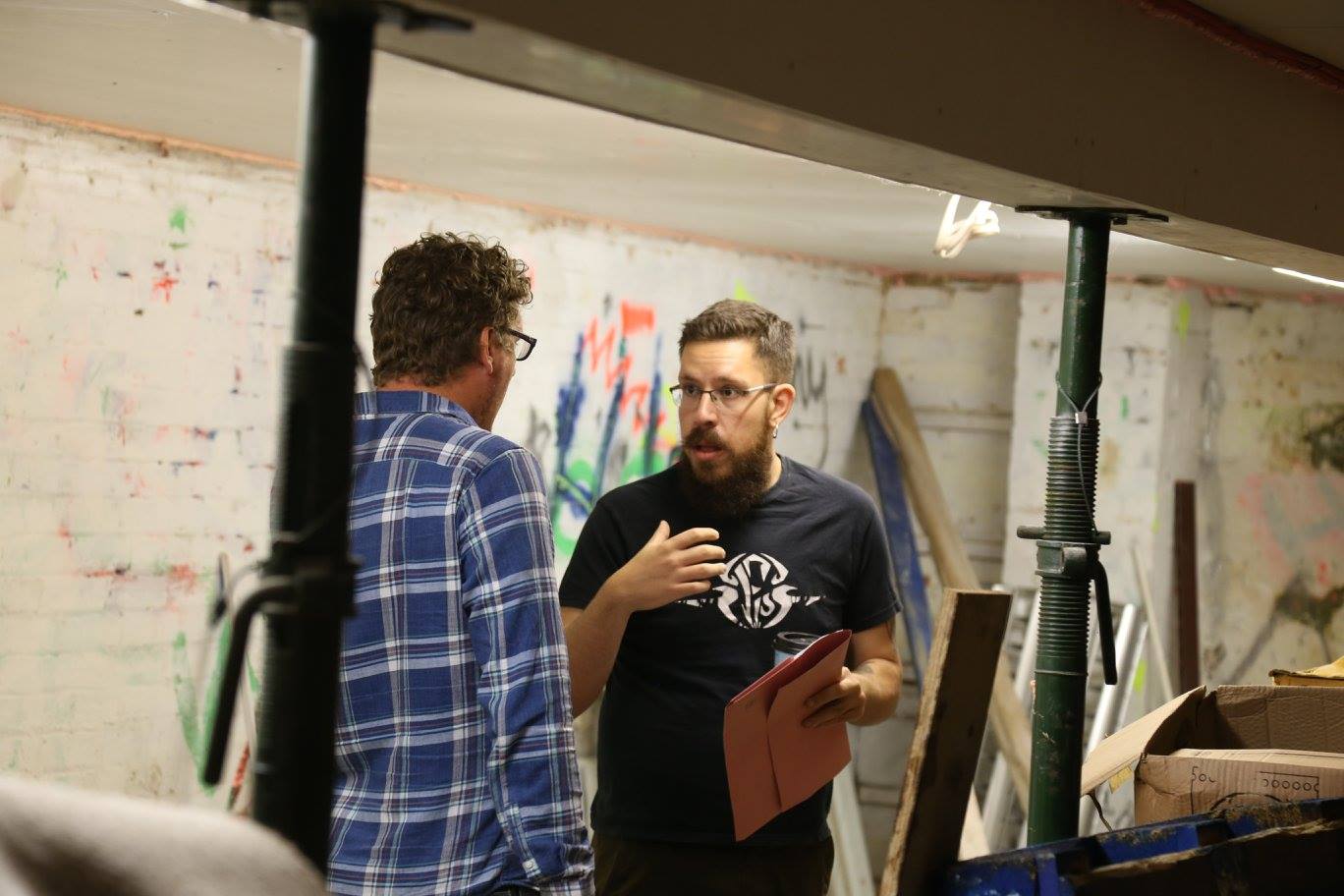 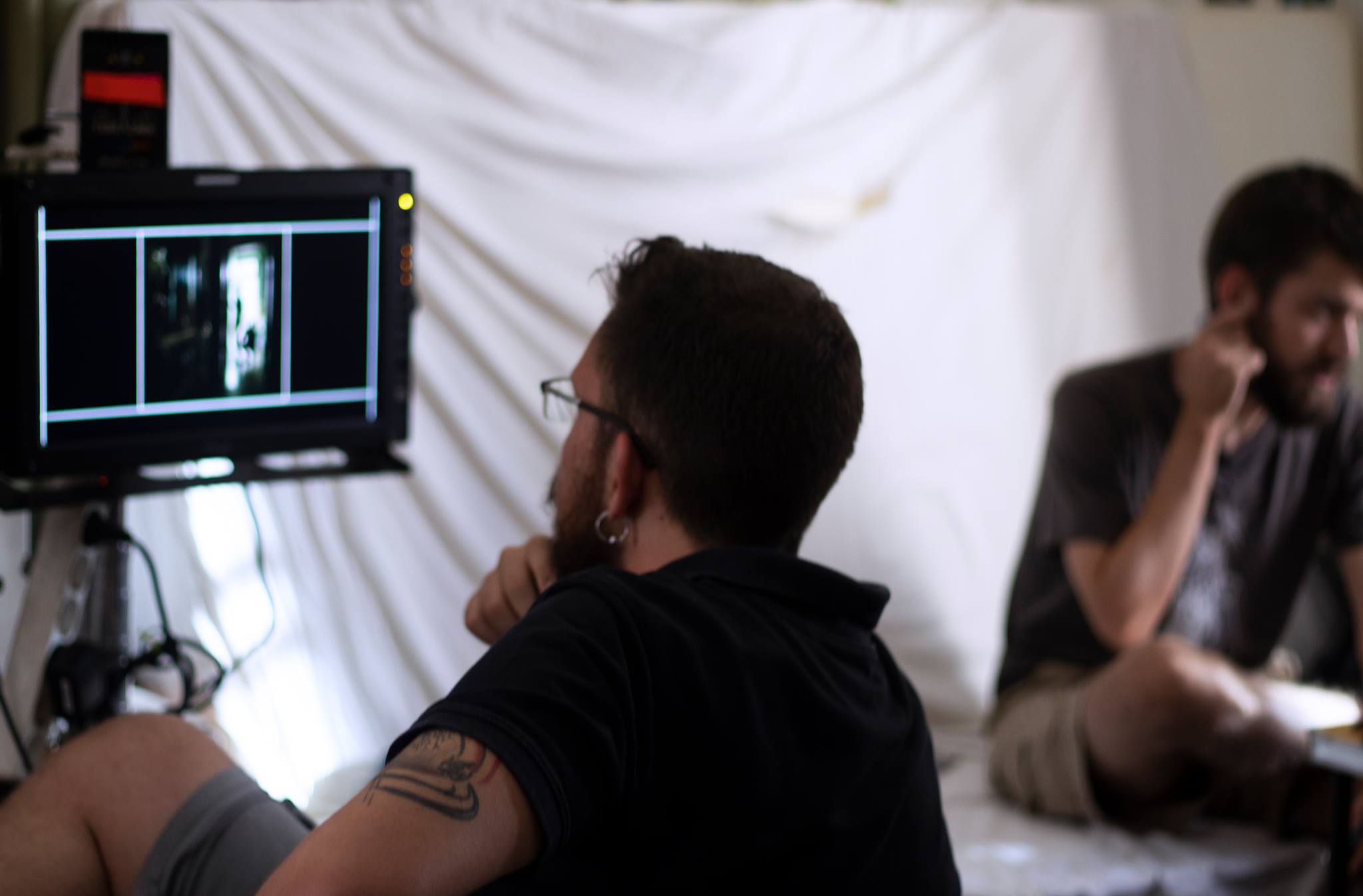 “Art is not a mirror held up to reality but a hammer with which to shape it.” 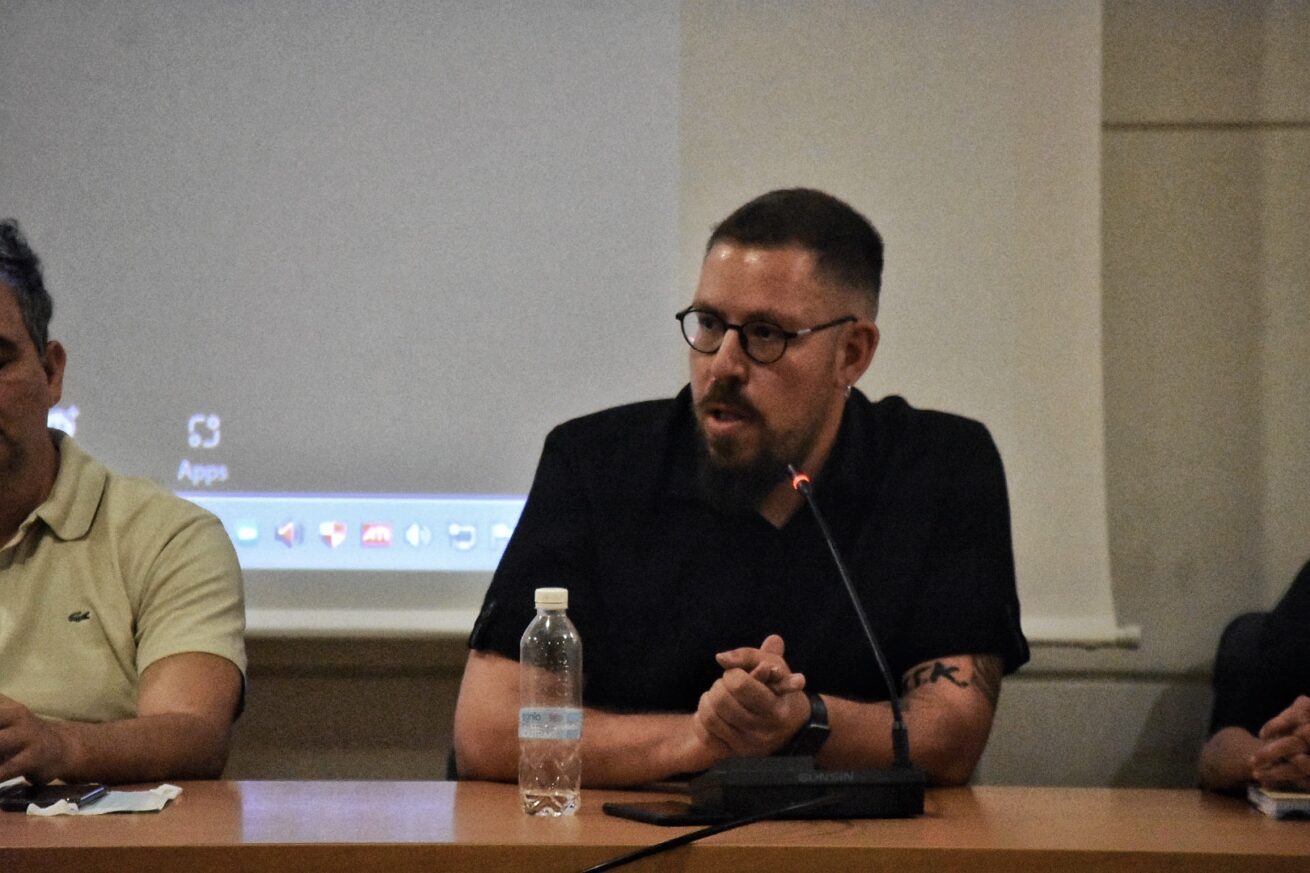 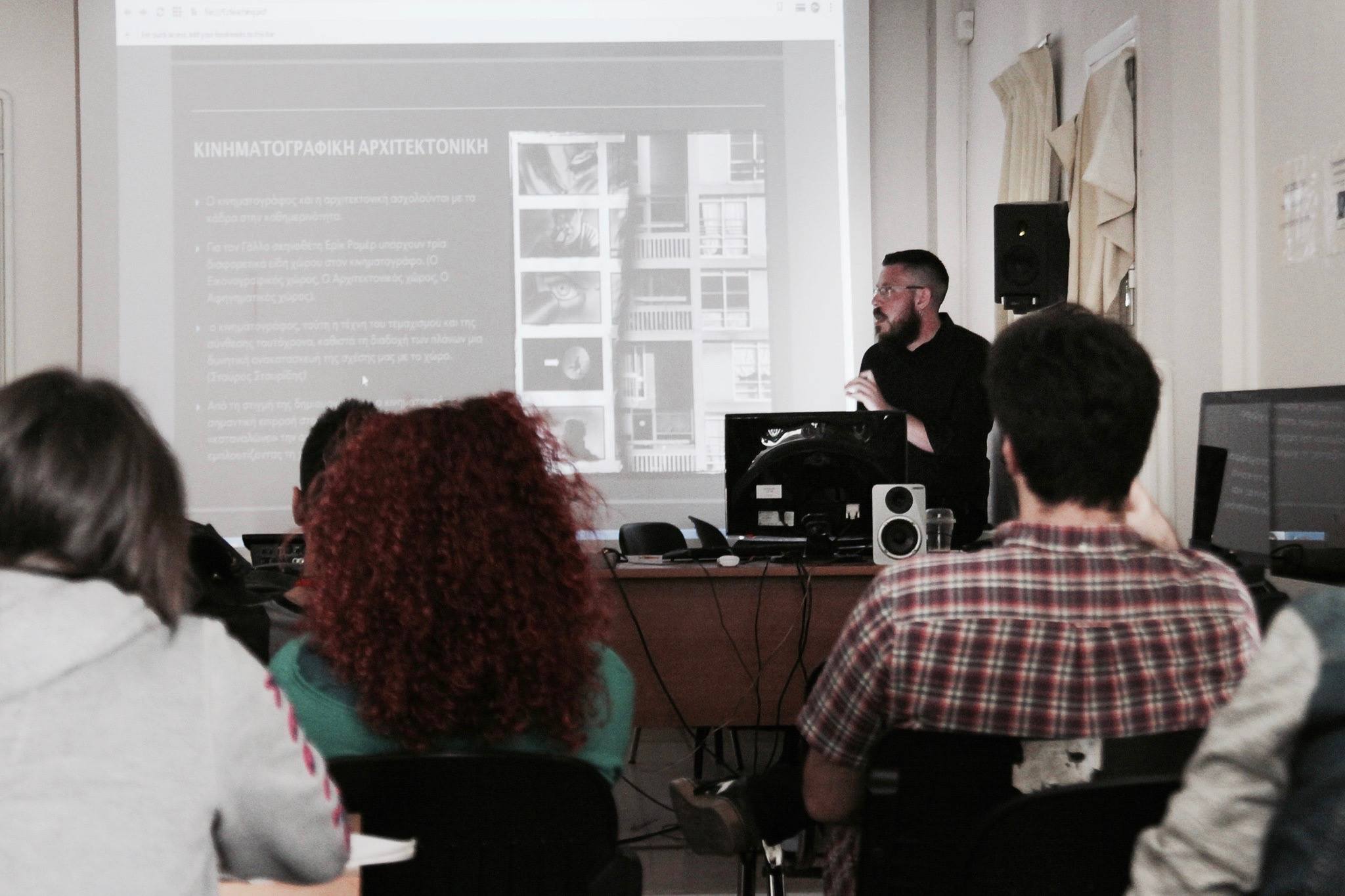 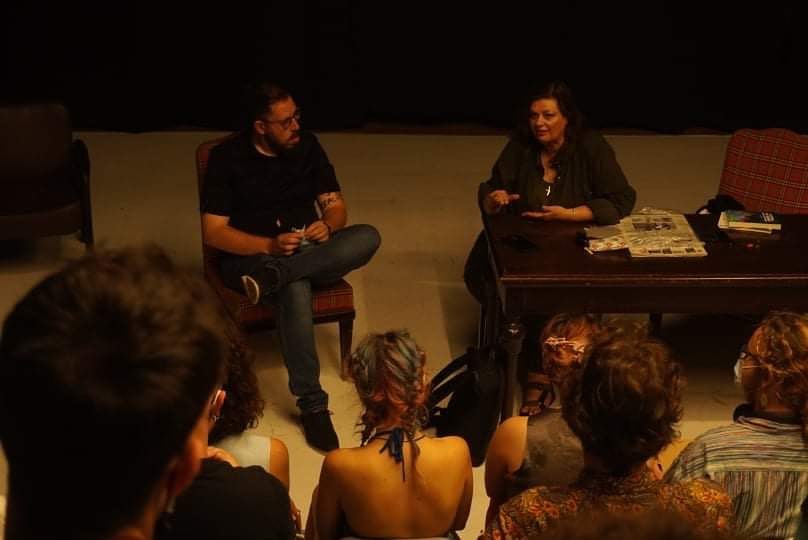 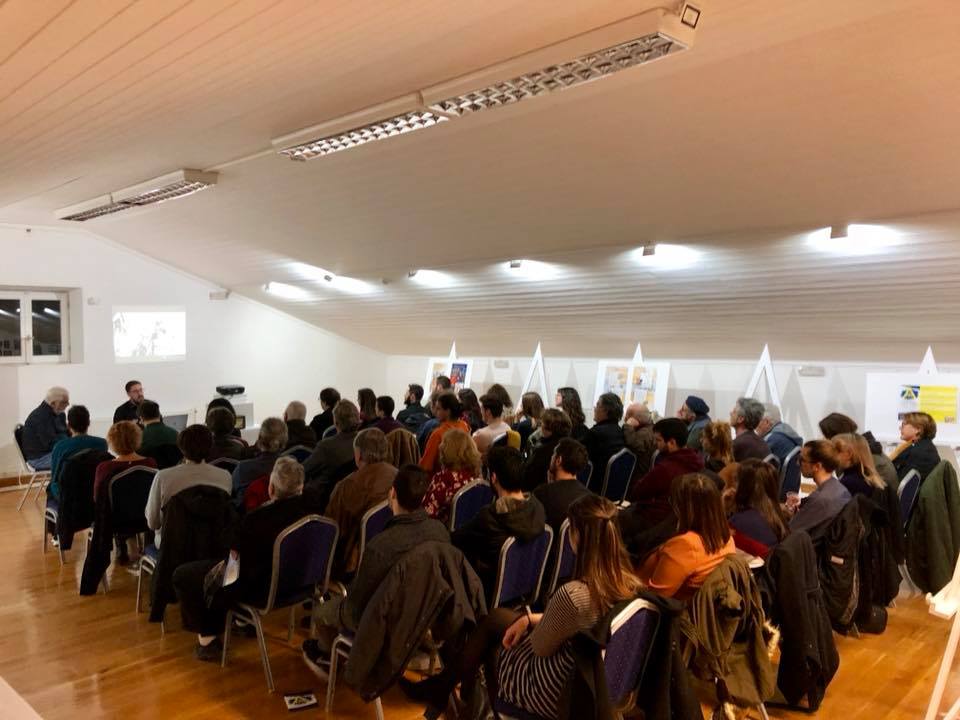 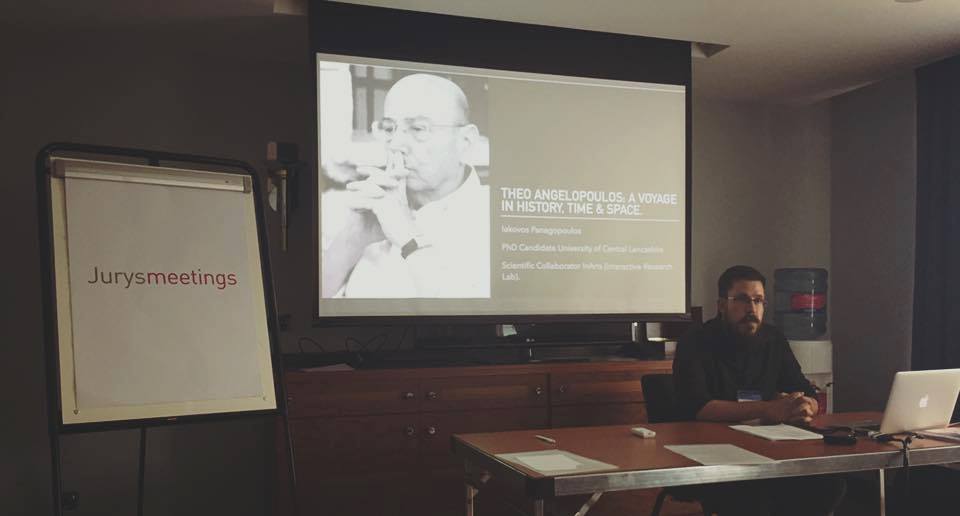 Iakovos’s first degree in Audio Visual Arts at the Ionian University, was followed by an M.A. in Cinematography at Bournemouth University. At 2019 he completed his Ph.D. on the work of Theo Angelopoulos at the University of Central Lancashire. The title of his thesis is: “Reshaping Contemporary Greek Cinema Through a Re-evaluation of the Historical and Political Perspective of Theo Angelopoulos's Work”.

At the moment Iakovos is teaching as an academic scholar in Audio Visual Arts department of Ionian University the following modules: Elements of Film Directing & Acting, Audiovisual Production Management and Video Recording Techniques. He completed his post-doctoral research in Panteion University of Social and Political Science with Prof. Seferiadis in at 2022. The title of his research was: “Suspended spaces of memory: Heterotopic historical narratives and contentious politics in contemporary cinematic practice”.

Iakovos is also an official researcher in StoryLab International Film Development Research Network. He is involved as a scientific collaborator in InArts (interactive research lab). He is also a researcher in the Laboratory of Contentious Politics in Panteion University.